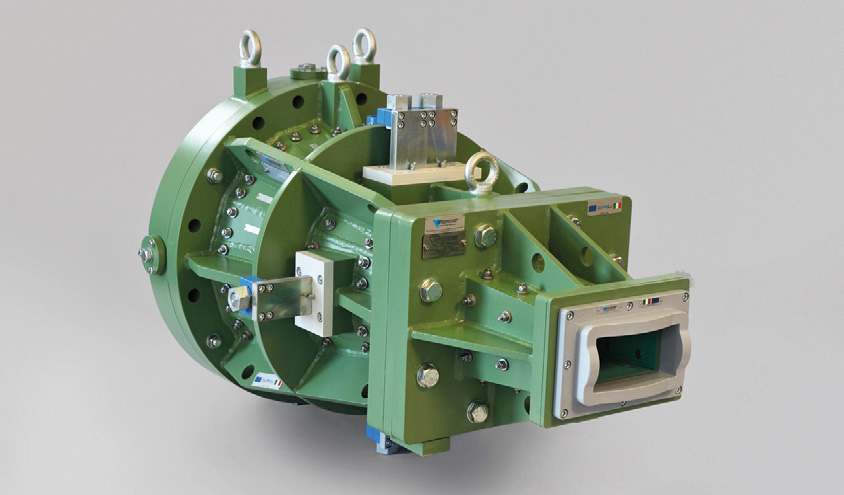 Tecnofiliere has designed and built an extrusion unit specifically for the production of solid clinker facing bricks. The extrusion unit consists of a differentiated taper pressure head with external braking and an extruder die, both with a special polymer lining.

The CF0 model die is composed of a cone which houses suitably shaped high-density polymer liners connected to the profile of the exit frame. The pressure head is equipped with the well-tested external braking system designed and built by Tecnofiliere and consisting of special steel brake plates that direct the flow of clay as well as guides with a lubrication system.