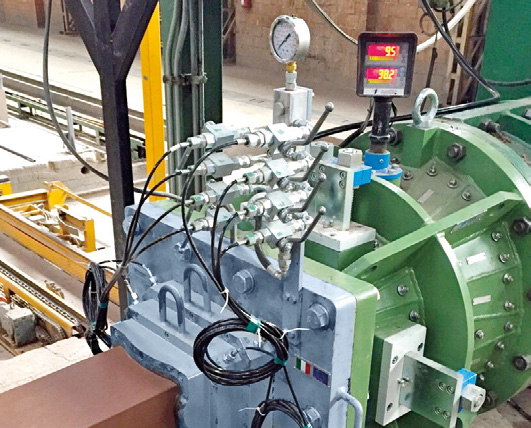 LADRILLERA SANTAFÉ: A REPUTATION BUILT ONE BRICK AT A TIME

Ladrillera Santafé is well known in the Latin American brick and tile market as a leading brand that has been supplying products and supporting building industry professionals since 1955. Originally founded by José Gómez Pinzón in Usme, south of Bogotá, it was acquired in 1999 by the Uribe family, which following the purchase carried out a radical restructure. The company is now a market leader in Colombia and one of the largest brick and tile producers in Latin America with seven factories and a total output of 600,000 tons/year of loadbearing and partition blocks, roof tiles, pavers and facing bricks.

The CEO of Ladrillera Santafé, Juan Fermín Restrepo, says: » We collaborate with several companies who have recognised experience in the sector and a high level of technical expertise and professionalism. However, our choice depends not only on expertise but also on establishing a bond of trust. For example, we have been working with Tecnofiliere since 2009 and have a relationship that goes well beyond the formal customer-supplier relationship. We particularly appreciate Tecnofiliere’s enormous expertise, which has enabled us to vastly improve the efficiency of our extrusion process ».